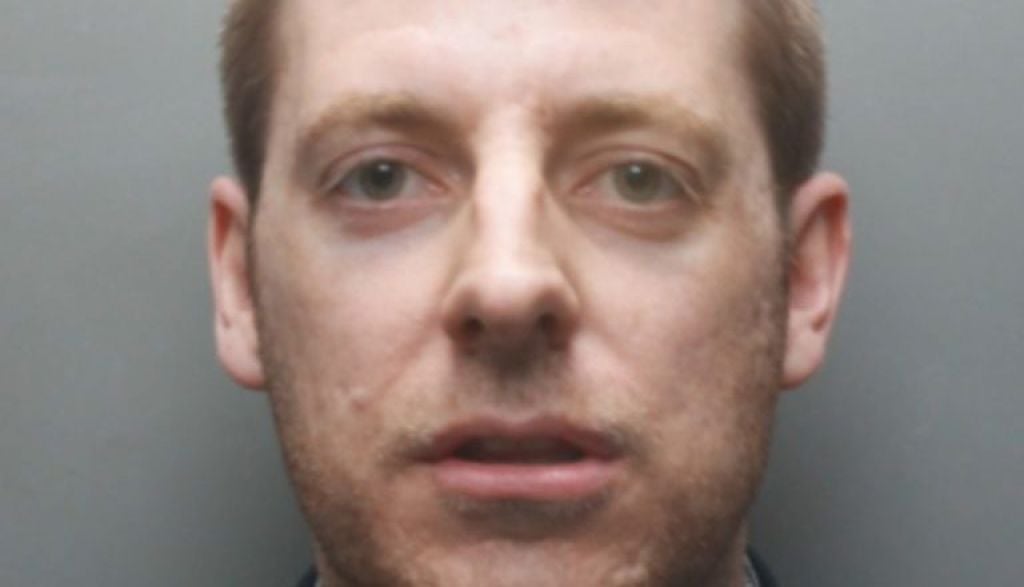 A British headteacher who raised at least 131 children around the world using social media while working at a school in Iraq has been jailed, the UK’s National Crime Agency (NCA) has said.

Nicholas Clayton (38), from The Wirral, England, used Facebook Messenger to contact children as young as 10, asking for photos and attempting to sexually exploit them.

Clayton was working as the principal of an international school in Iraq’s Kurdistan region when he targeted victims from multiple countries on social media.

Clayton was caught after asking a 13-year-old Cambodian boy for photos of his naked upper torso and arranging to pay for the boy to fly to Malaysia so they could meet.

The NCA received information about the communications and arrested him when he returned to the UK.

Investigators later discovered that Clayton had been messaging hundreds of boys around the world spanning the Philippines, Sri Lanka, Singapore, Thailand, Indonesia, Iraq, Morocco, Turkey and other countries in just a three-month period.

Clayton appeared at Liverpool Magistrates’ Court on 23 August where he admitted three counts of sexual intercourse with a child under the age of 16 and one count of instigating the sexual exploitation of a child.

He was sentenced to 20 months in prison at Liverpool Crown Court on Tuesday and made the subject of a sexual harm prevention order for 15 years.

The NCA’s Hazel Stewart said: “Nicholas Clayton abused his position of trust as a headteacher by using technology to reach hundreds of potential victims around the world in an attempt to sexually contact and exploit children.

“Clayton was very cautious and cautious in his communications, which made them appear innocent, but as NCA investigators we could see a pattern of predatory grooming that he was using on vulnerable children.

“Protecting children from sex offenders is a priority for the NCA, and we continue to pursue offenders in the UK and internationally to ensure abusers like Clayton are held accountable.”

If you have been affected by any of the issues raised in this article, you can call the national 24-hour rape crisis helpline on 1800 77 8888, access the text service and webchat options at drcc.ie/services/helpline/ or rape can visit Emergency help.

Airbnb – How to rent a ‘hocus pocus’ house on NECNSEDI News

Arogya Shri is not to be looked down uponSEDI News

‘Don’t put a money machine behind us depending on the strength of our film’: Pan NalinSEDI News

The injured couple shifted from Kolkata to Pakistan SEDI News

Tunic Review: A deceptively complex but charming adventure that will test your mettleSEDI News

TS News: The KChR protest continues. Agitation of the VRA before the convoySEDI News