A Class 5 student was allegedly raped in HafizabadSEDI News 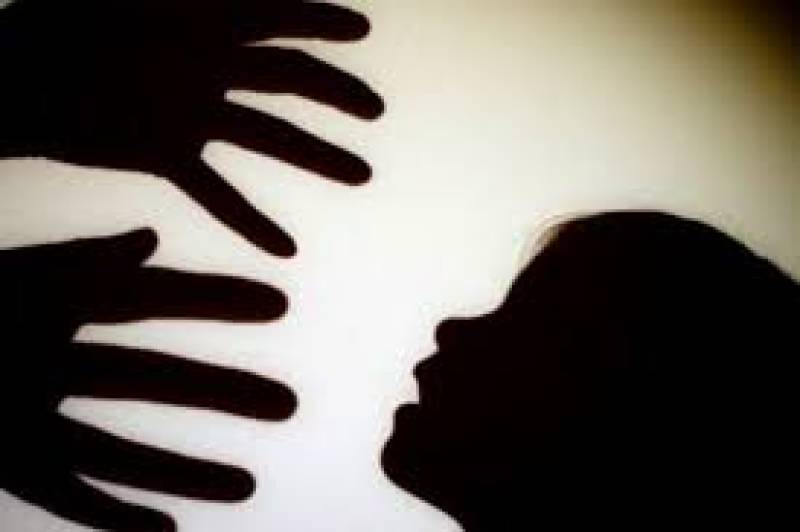 A Class 5 student was allegedly raped by four suspects in the suburban village of Kolo Tarar in Hafizabad.

The victim’s family told the media that the boy was going to the mosque when he was abducted by the accused and brought to the site of an unbuilt school.

Later, the boy was recovered in a critical condition by the locals. The family called the police on helpline 15. The family said the police released the father of the main suspect after his arrest, while others which is still generally suspected.

A few days ago, a missing little girl was found murdered from the garbage heaps in the Muslimabad area of ​​Karachi’s Landhi town on Friday.

The rescuers had recovered the body of a missing 7-8 year old girl from a garbage corner in Muslimabad area of ​​Landhi. The little girl went missing from outside her residence on Wednesday while the police showed traditional negligence to start searching for the missing child after filing a case.

The family had also distributed copies of missing warnings to the residents.

The slain girl’s father, Maqbool, said that her daughter’s body was searched by the family alone.

A series of arrests have been made following the horrific incident and they have announced DNA screening of the suspects to determine who the suspects are.

In a suicide attack on a police station in Indonesia, 2 people including a police officer were killed and 8 injuredSEDI News