Even after a year and a half, the officers did not come to work; As soon as the Income Tax Department sends the medical team… – Marathi News | family living with dead man, who is officer in Income Tax department since 1.5 years SEDI News 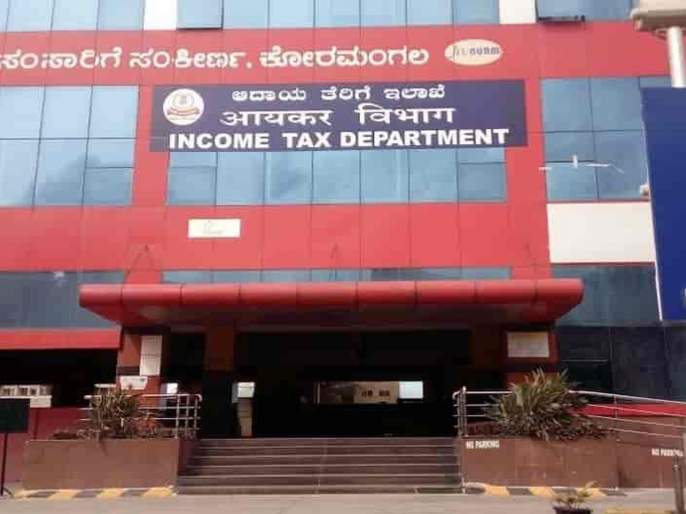 A shocking incident has come to light in Uttar Pradesh’s Kanpur. His family has been living with the dead body of the Income Tax officer for the last one and a half years. They thought the officer was alive. They thought that this condition happened because he was in a coma. When the medical team reached their home, the real truth came out.

The health department has taken custody of the body and sent it for post-mortem. Vimalesh Kumar was working as AO in Income Tax Department in Ahmedabad. Vimlesh suffered from serious illness during Corona. Due to this he was on medical leave. On April 19, 2021, he was admitted to a private hospital by his family. He died on April 22 during treatment. The hospital also issued a death certificate. However, the family did not believe it. They took him to another hospital. Doctors declared him dead there too.

The family brought Vimalesh’s body home. As the cremation preparations were underway, Vimalesh’s wife reported that Vimalesh’s pulse was still active and that he was in a coma. Because of this, they were not cremated. The family members say that they were kept alive by pouring Ganga water every day. The condition of the dead body was very bad. Flesh and skin clung to the bones.

The Income Tax Department had written a letter to the Kanpur health authorities as the officials did not come to work even after one and a half years. It was also asked to check if he died. According to this, the medical team went to his house for inspection. Relatives started protesting to take the dead body. So the police team also reached the spot. According to the information received, the mental condition of the deceased’s wife is not good. Health officials say that some chemicals have been added to the dead body.

Web Title: family living with dead man, who is officer in Income Tax department since 1.5 years

Votes in Italy, the right is aheadSEDI News

Congress Presidential Poll: Who Will Be The Congress New Leader And Rajasthan Cm SEDI News

Simultaneous raids at 56 addresses in 20 states, Operation Honey-Chakra across the country by CBI to prevent child pornographySEDI News

Less traction for Indian documentaries than outside the homeSEDI News

The teacher who undressed the girl..the teacher was washing at school..the student remained half-naked for hoursSEDI News