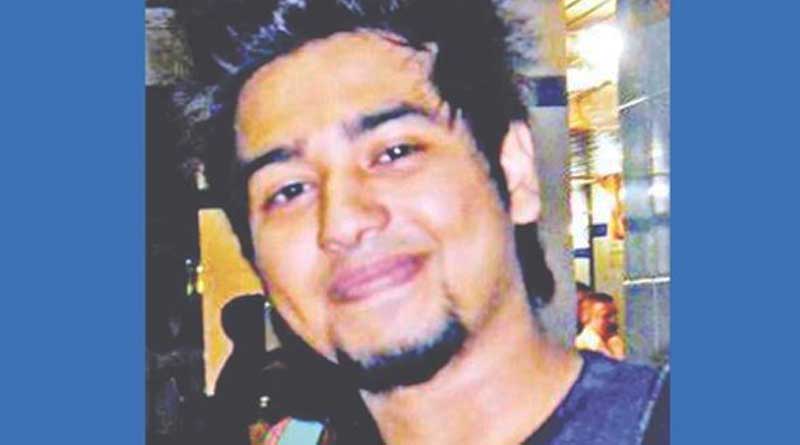 Sukumar Sarkar, Dhaka. The Supreme Court of Bangladesh has upheld the death sentence of three accused in the case of the murder of Chattogram students 10 years ago. The other 2 persons were acquitted in this case. Justice Bhishmadev Chakraborty and Supreme Court Justice Khandekar Diliruzaman issued the order on Thursday. The names of those who received the death sentence: Zahidur Rahman Shavon, Junaidal Ahmed Riyad, Mahbub Ali Dani.

In 2012, Chittagong student Himadri Majumdar Himu was brutally murdered. Himadri Majumdar Himu, a student at Summerfield School and College. He did well in school and just got into college. The target was initially Himu, who actively broke the drug cycle in the area. After that, Sean came to the movement, it is believed that Riada planned to call him and kill him. Himu was taken to the roof of the house and severely beaten. 18-year-old Himu was treated in the hospital for 26 days after the incident. Then he died. After the death, uncle Prakash Das lodged a complaint with the police about the murder of five people. The investigation began.

In August 2016, Chittagong Additional Sessions Court Judge Nurul Islam sentenced five people to death, including Shaon. But they approached the Supreme Court challenging the verdict. In the end, the Supreme Court left the death sentence of 3 unchanged and acquitted the rest. Shah Salim Tipu and Shahzad Hossain Saju were released. The family is trying to make sure that the killers of their son do not go down. Himu’s family is waiting to see how soon their punishment will be carried out.