Imran Khan got 4 bullets or 4 pieces of bullet? The explanation came SEDI News 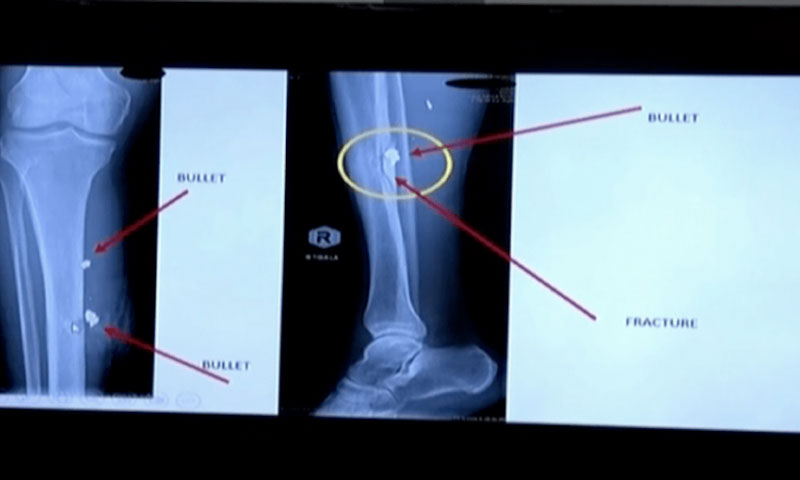 Lahore: (Web Desk) Chairman PTI Imran Khan how many bullets were hit in the murderous attack during the long march? Shaukat Khanum Hospital issued an explanatory statement.
Ever since the assassination of former Prime Minister Imran Khan, there has been a debate about how many bullets he was shot.
Chairman PTI Imran Khan said in his statement that he was hit by four bullets. However, his physician Dr. Faisal Sultan mentioned four pieces of bullets during the briefing.
After Imran Khan’s statement, Interior Minister Rana Sanaullah criticized and said that Imran Khan did not get 4 bullets, if any independent medical board examines it, it will be caught as a lie.
He said that since the first day, he has been saying that a high-level JIT of all agencies should be formed for a clean and transparent investigation of the matter.
Shaukat Khanum Hospital has issued an explanatory statement on whether or not Imran Khan received 4 bullets, saying that 4 bullet fragments were removed during Imran Khan’s surgery.
Pieces were removed from Imran Khan’s right leg. Pieces were not removed from Imran Khan’s left leg. Imran Khan was fully conscious on reaching the hospital. The operation was done to remove the fragments. Imran Khan’s condition is improving rapidly.