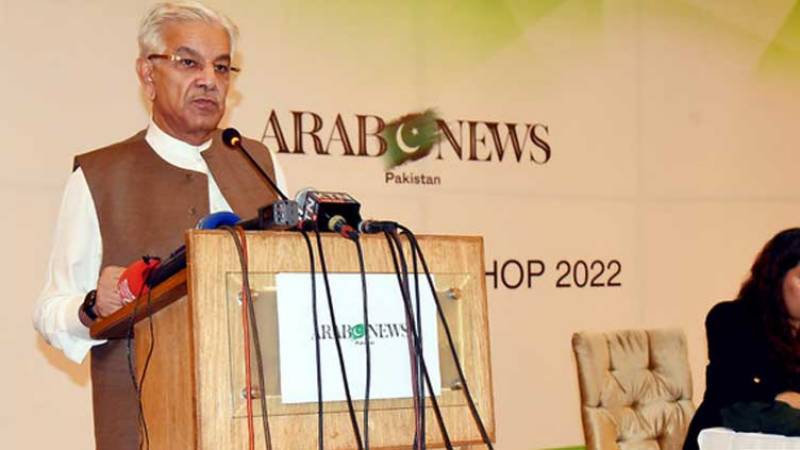 Addressing a press conference in Islamabad on Wednesday, he said that the former PM had leveled allegations of external conspiracy and now backtracked from his allegation.

The minister said that the country’s economic situation is not good and that such statements also affect external conditions, adding this person [Imran Khan] He tried his best to break Pakistan.

Asif went on to say that the PTI chairman sold a watch in Dubai and his corruption and irregularities are not new, adding that corruption was made higher during the rule of Imran Khan.

“Imran Khan changed Toshakhana laws for his own benefit,” he said.

Cricketer Ravindra Jadeja’s father and sister why they are campaigning for Congress, his wife Revaba gave this answerSEDI News