News Daily Digital Desk: Nusrat Jahan again in controversy. On Mahalaya Day, the actress-MP posted a video dressed as Goddess Durga. Part of the online world is caught up in this. “Prepare for hell,” the comment box on the star’s social media post also warned. 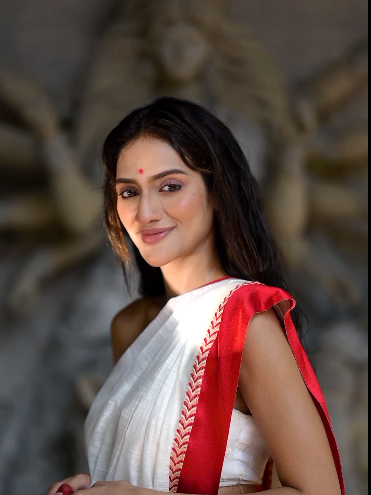 Controversy is Nusrat’s constant companion. Sometimes with the tension of her personal life, sometimes the heroine of Tolipara is subjected to sarcasm and ridicule for her clothes. He was also criticized for going to the Durga Puja pandal. Nusrat posted a video on social networks on Sunday. So she is seen dressed as Goddess Durga with red hair in a white saree. The song “Bajal Tomar Alor Benu…” is also played in the background of the video clip.

Many people liked Nusrat’s outfit. The actor-MP was showered with words of praise. But there is also sarcasm and mockery. Meanwhile, the actress was warned to be ready for “hell”. Some criticized the actress, while others wrote: “Maha Thugbaaz Neye Naki Maa Durga!” Nusrat Hindu or Muslim, that question was also asked. 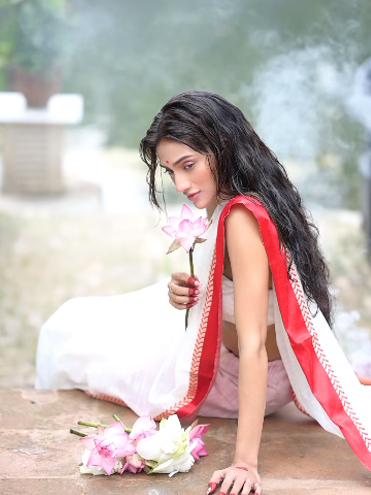 Nusrat posted the video, writing “Shubh Mahalaya”. Another writes: “Don’t say goodbye.” It is wrong: Last year, I learned that a patriarchal tarpa is being performed in Mahalaya. So don’t say Shubh before the word Mahalaya. Shraddha, as no one else says.” 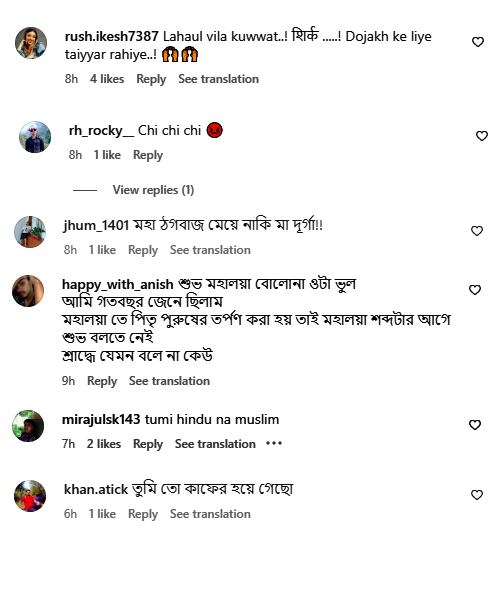 It should be noted that before this Nusrat was subjected to sarcasm while going to the Durga Puja temple. However, the actress-MP believes in inter-religious harmony. Speaking on this topic earlier, he said. “God is one and unique. I am Nusrat Jahan. Daughter of a Muslim family. I do not accept religious differences. When I was reading the Qur’an. I have also read the Gita and the Bible. There is no mention of religious discrimination and violence anywhere.”