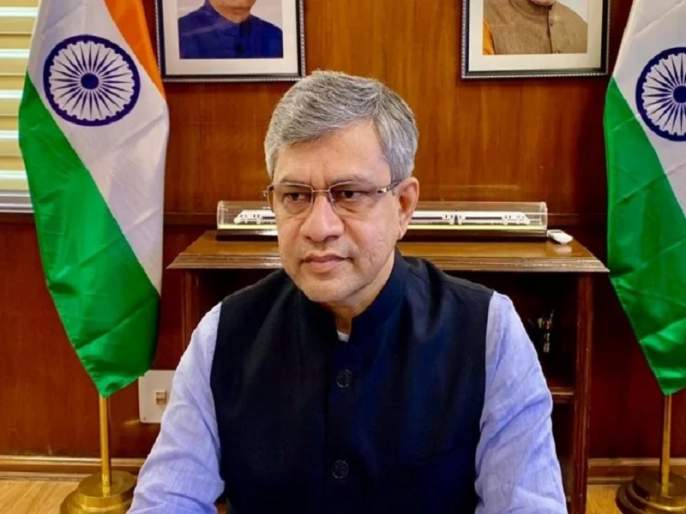 New Delhi: A strange thing happened in the telecom meeting. A senior BSNL official took a nap during a meeting with Union Telecom Minister Ashwini Vaishnav. After this he was thrown out of the meeting and asked to take voluntary retirement (VRS). The officer fell asleep in the meeting. In that meeting, important discussions were held to bring BSNL back on track.

The Union Cabinet has approved a package worth Rs 1.64 lakh crore to improve the condition of BSNL. Meanwhile, the project was taken very seriously by Telecom Minister Ashwini Vaishnav. Ashwini Vaishnav had said that a CGM level meeting was held in August and the employees were asked to either perform well and transform BSNL or take VRS. Ashwini Vaishnav was having an important discussion in this meeting as well. At that time a CGM fell asleep.

Ashwini Vaishnav sees CGM taking a nap and gets angry. After this he asked the CGM to leave the meeting immediately. Not only this, they were also asked to take VRS. Meanwhile, the VRS of the napping CGM is also said to have been approved. These officers were posted at Bangalore. They were responsible for quality, assurance and inspection.

Laziness in work will not be tolerated
A mail has also been sent to BSNL to discuss in this regard, which is yet to receive a reply. Sources explained that the central government is serious about improving the state of telecommunication in the country. Also, Ashwini Vaishnav had clearly told the employees of BSNL that the employees should change the attitude of the government. If they are unable to work, they should immediately quit their job and take VRS. Even if they don’t take VRS, forced retirement is open to the government. Government attitude in work will not be tolerated at all.

Rs 69 thousand crore aid package to BSNL
The government has sanctioned Rs 1.64 lakh crore for the turnover of BSNL. So it is everyone’s responsibility to make it better. In 2019, BSNL was given a relief package of Rs 69 thousand crores. After this, support for 4-G was added. Ashwini Vaishnav had told the employees that the government also merged Bharat Broadband Network Limited to improve it.

The North East Frontier Railway is organizing additional Puja special trains to facilitate the journey of pilgrims during the Puja season.SEDI News

A group targeting up to 25,000 people in Ireland are eligible to vote in the US midterms.SEDI News

Difficulty for the Punjab government! The governor came to the field SEDI News

Mumbai: Seven huts were washed away in the drain at Vile Parle SEDI News

Imran Niazi made a false case against the League and put him in jail, but Allah made us red-faced in front of the whole...