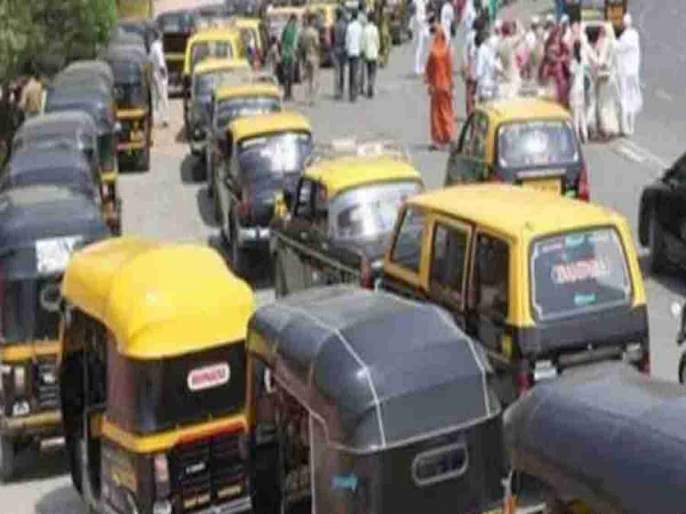 Mumbai: The state government has finally agreed to the demand of the rickshaw and taxi drivers associations to hike the rickshaw and taxi fares due to the increase in CNG prices. This fare hike was approved in a meeting held in the ministry. The minimum fare of rickshaw in the first phase has been increased from Rs 21 to Rs 23, while the taxi fare has been increased from Rs 25 to Rs 28. This fare hike will be implemented from October 1.

Rickshaw and taxi drivers have been demanding a fare hike for the past several days due to the huge hike in CNG prices. The organizations had also warned to go on strike from next Monday for this demand. Earlier on Friday, a meeting of rickshaw and taxi drivers’ associations was held at Minister Uday Samant’s house. In this meeting, 18 demands of the unions were discussed along with the fare hike. Minister Uday Samant said in the meeting that the government is positive on 16 demands. In this meeting, the organization has shown its readiness to withdraw the strike. A welfare board will be established for rickshaw and taxi drivers and a deadline of 100 days has been given by the government.

‘Inspector’ Jameel used to lure girls with the lure of jobs: Connection with Nepal SEDI News

“Cypher is not burnt but stolen, will be found from Ministry of Foreign Affairs” – Public News SEDI News

milind narvekar, is milind narvekar coming with you? Eknath Shinde says, what to hide, we have cash! – cm eknath shinde comment...

PM Modi launched 5G service in India, will these cities get service from today? SEDI News