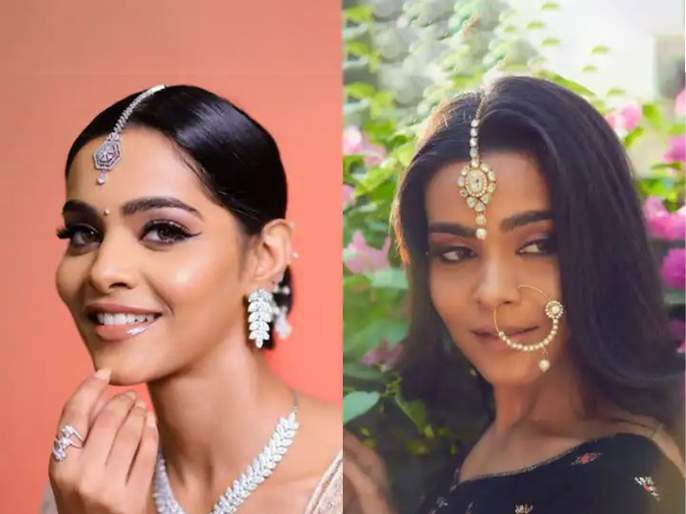 Mumbai : It was revealed on Friday in Versova that the model, pushed to the depths of despair by unemployment, finally succumbed to her death. The model who committed suicide has been identified as Akanksha Mohan (age 30). Sources said that the police found a note near her body, in which she stated that she was not happy but wanted peace.

According to an official from Versova police station, Mohan was a resident of Yamuna Nagar Society in Lokhandwala. Checked into the hotel there on Wednesday. After that, food was also ordered at around eight in the night. However, when the hotel staff rang the bell in the morning, she did not open the door. So the hotel administration contacted the police. The police opened the door of the room using the master key.

It was then found that Akanksha had strangled herself to the fan. Police immediately shifted Akanksha to hospital. But doctors declared her dead. The police have found a note at the spot, in which no one is responsible for the suicide. It is mentioned that I am not happy, I wanted peace. There was no work for the last few months. Relatives told the police that Akanksha was disappointed.