The 20th Red Leaf Festival has started in China, tourists are coming from different countries of the worldSEDI News

Puber Kalam Webdesk. The 20th “Red Leaf Festival” of Sichuan Guangwu Mountain has started in China. Tourists from different parts of the world rush to participate in this festival. 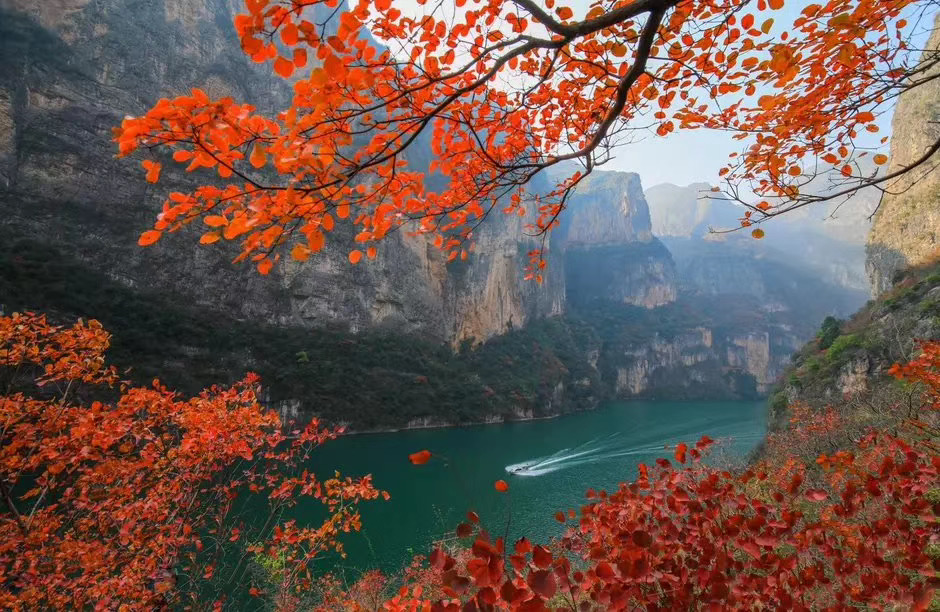 The opening ceremony was attended by an international delegation, including the diplomatic corps, youth representatives, senior executives of Chinese multinational companies and media representatives.

This year, the opening ceremony of Lalpata Utsav was held simultaneously online and offline to showcase the magnificent view of Lalpata in the Guangwu Hills.

By December 10, control of KMC and three DMCs will be handed over to MQMSEDI News

The NIA will declare that these five gangsters are living abroad as designated terrorists, the Center suggests.SEDI News