The government has increased the price of petrol by Rs. Reduced by 12.63 – PakistanSEDI News 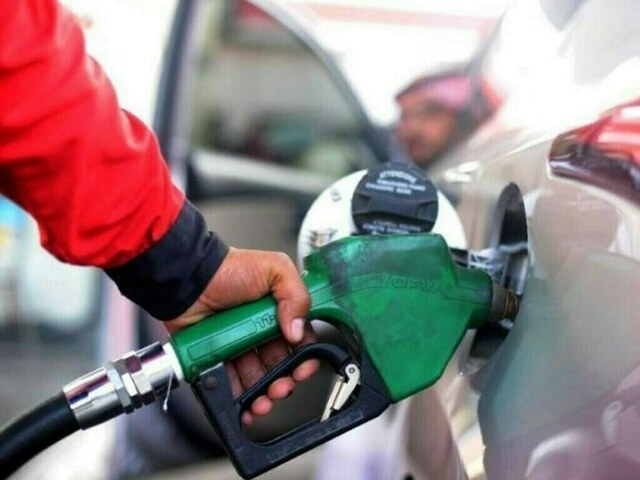 The government on Friday cut petrol prices by Rs 12.63 per liter to Rs 224.80 per litre. Today’s news informed.

Similarly, the prices of light speed diesel and kerosene oil were reduced by Rs 10.78 and Rs 10.19 respectively.

Prices will be effective from October 1.

The government last revised fuel prices on September 21 when it increased petrol prices by Rs. An increase of 1.45 was announced. High-Speed ​​Diesel (HSD) prices were kept unchanged by adjusting petroleum levy (PL) and other margins on petroleum products with effect from September 21 to September 30.

On September 2, the federal government, in its fortnightly review of petroleum product prices for the first half of the year, hiked the rate of petroleum levy (PL) on petrol by 87%, to an all-time high, to meet IMF conditions. of September 2022.

The rate of PL on petrol has increased from Rs 20 per liter to Rs 37.50 per liter while the general sales tax (GST) has been kept at zero.

The Oil and Gas Regulatory Authority (Ogra) had notified an increase in PL per liter rate on petrol from September 1 and refused to give relief to the public.

The government has budgeted to meet the target of Rs.750 billion PL in the current financial year.

He does not convince Babar to marry for fear of breaking up our couple: RizwanSEDI News

For the Election Commission, from the worker to the party leader, everyone is equal, Sikandar Sultan RajaSEDI News

In terms of thinking, the new army chief is good, the new army leadership also wants to stay away from politics, said President Arif...