Why did the plane crash in the Orange train area? A major development in the case of Malik who was arrestedSEDI News 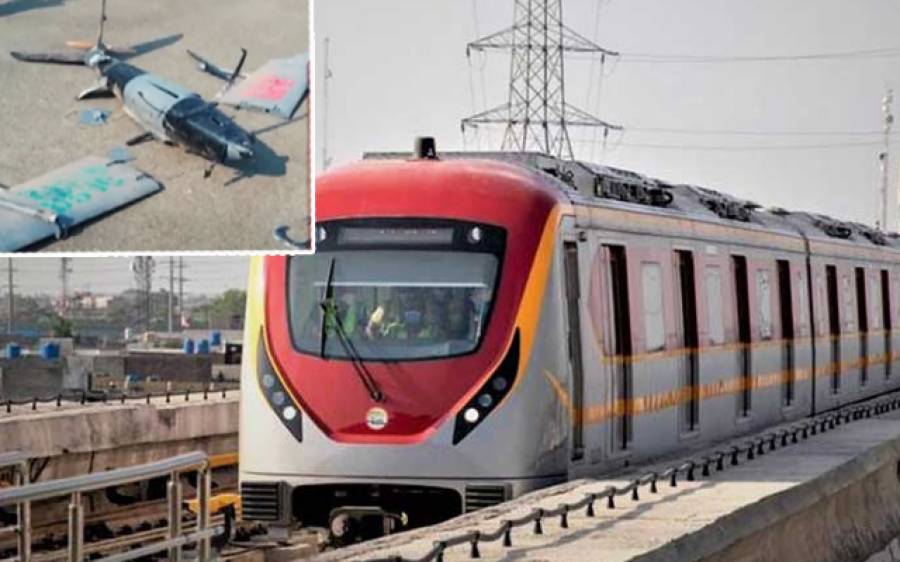 According to police sources, the investigation is ongoing with the person who operated the remote control plane, the plane fell in the washing area of ​​the Orange train when the plane went out of range, when the plane, Hamid’s son went to the wash area to take the plane back, Hamid’s son returned.

Police found the vehicle with the help of security cameras and arrested Hamid The remote control aircraft will be sent to Islamabad for forensics Aircraft parts and batteries will be forensically examined.

A case was registered on the complaint of security officer Paul Nadeem, the plane hit the construction of the washing area, the windows of the remote control plane were broken due to the accident, DIG SPU drone visited the accident site, D. IGSPU Agha Muhammad Yusuf did review the circumstances of the incident.

The drone plane crashed in the Orange train station due to a technical fault, the personnel of the Special Protection Unit took the drone plane into custody, Agha Muhammad Yusuf said that the bomb disposal team immediately carried out a thorough investigation of the drone plane. angle

A remote control plane crashed late at night in the laundry area of ​​Orange railway station near Niaz Bagh. On information from Chinese residents, the security agencies sealed off the incident site and conducted an investigation with the bomb disposal team, but no contained explosives or explosives. A camera was installed in the lower part of the aircraft.

Here the narrative is no longer history, it has become literature, the boundaries of time and space have been brokenSEDI News

I had 30% English, now that’s gone too. Video of Naseem Shah’s interesting answer to ask a question in English – Daily Ausaf...

By December 10, control of KMC and three DMCs will be handed over to MQMSEDI News

General Bajwa told me that four of our generals were given for PTI, what did social media users say about Asma Shirazi’s application? ...

The NIA will declare that these five gangsters are living abroad as designated terrorists, the Center suggests.SEDI News